Found in the central highlands of Queensland, the city of Emerald is known, both in the past and the present, for its thriving mining industry. In the past, Emerald was a coal mining town conveniently situated in the Bowen Basin, where most of the coal Australia has to produce can be found. Today, the city of Emerald is more known for the precious stone, reserves of which can be found in the city’s vicinity.

The successful mining industry of Emerald brings an abundance of contractors into the city. Some of which are the biggest employers of the city’s population of 11,000 people strong. With the influx of mining success in the city, construction continues to boom. With buildings going up at frequent intervals in the city, safety in various construction sites become mandatory. Scaffolding Emerald construction sites is necessary for ensuring a safe environment for workers.

Some of the scaffolding services for Emerald that our company caters to the following clients and many more:

Scafflink Australia also provides scaffolding services in Emerald for builders, companies, and contractors in need not only of scaffolding, but also of manpower. Our teams of expert scaffolding workers are properly trained and accredited to deal with the demands of any scaffolding job in Emerald. 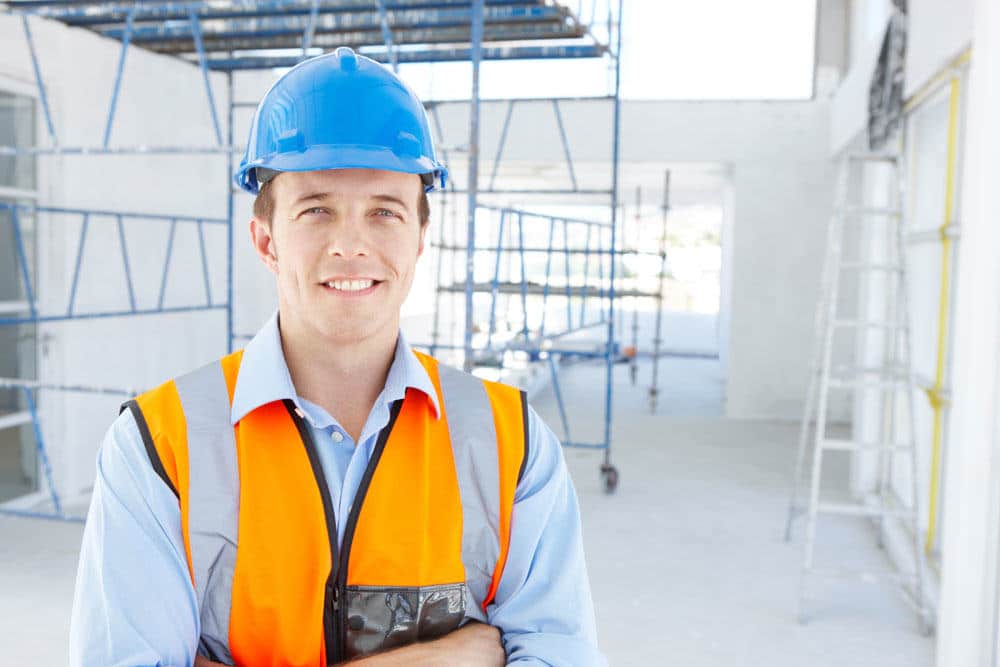 Over the years, Scafflink Australia’s professional scaffolding services have encouraged partnerships with prominent companies and businesses. The list below serves only as a brief overview of our track record with our reputable partners:

In addition to reputable partnerships in the past, Scafflink Australia prides itself to provide premium scaffolding material for Emerald clients. The company uses Scaffmesh as a cost effective and lightweight substitute to the brick guards that traditionally accompany scaffolding.

Furthermore, Scafflink Australia offers three categories of scaffolding for Emerald clients that provide the kind of flexibility that can adapt to almost all types of terrain a construction site is located in.

Call Scafflink Australia for quality scaffolding Emerald or send us an email and we will get back to you shortly.